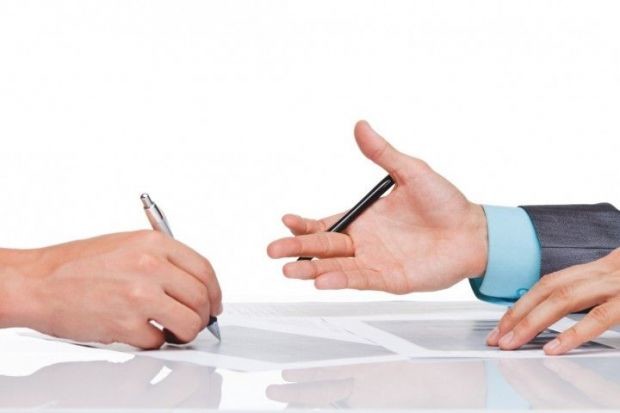 The project provides for the signing of an agreement between the Molise, the foundation D.Avelar Brandão Vilela, the Christian institution of support for young people - ICAJ, the city of Salvador de Bahia and the parish center of St. Francis of Assisi directed by Father Manoel da Paixão Prado in Boca do Rio, with the goal of creating a multi-purpose center to carry out the project activities.

The agreement will define the educational and cultural activities to be undertaken, the expected results and the role of each partner. Also to be defined the activities that the partners will have to play to ensure the functioning of the center after the end of the project, including: sending volunteers in the center, through other projects of cooperation from the Italian authorities and the realization of annual cultural events. The agreement will be officially signed by the legal representatives of the organizations (or, alternatively, by the administrative staff of organizations involved) during the launch event of the international project to be held in Salvador de Bahia.

The purpose of the project:

creation of a multipurpose center to promote cohesion and the social and economic integration of the socially vulnerable, such as children, youth, teens two quarters of Salvador de Bahia, Boca do Rio and Acupe de Brotas.

Role of the partners:

- Drafting the first version of the agreement and sent to partners for comments and changes thereto;

- Involvement of the municipal government of Salvador de Bahia during the drafting of the agreement;

- Involvement in the Parish Centre in the elaboration of the Agreement;

- Evaluation of the advice of the partners.

- Contribution to the drafting of the agreement.

The project TCHAU of Regione Molise takes place in Brazil and has as its ultimate goal the creation of a multi-purpose center in the city of Salvador de Bahia to promote educational and training activities aimed at providing employment for young people in disadvantaged situations in the context of cooperation activities development and network of international activity.

The recreational facility will be devoted to vocational training and the promotion of youth employment through the organization of Italian language courses, cooking classes and pizza maker, physiotherapy activities, preparation and realization of cultural festivals.